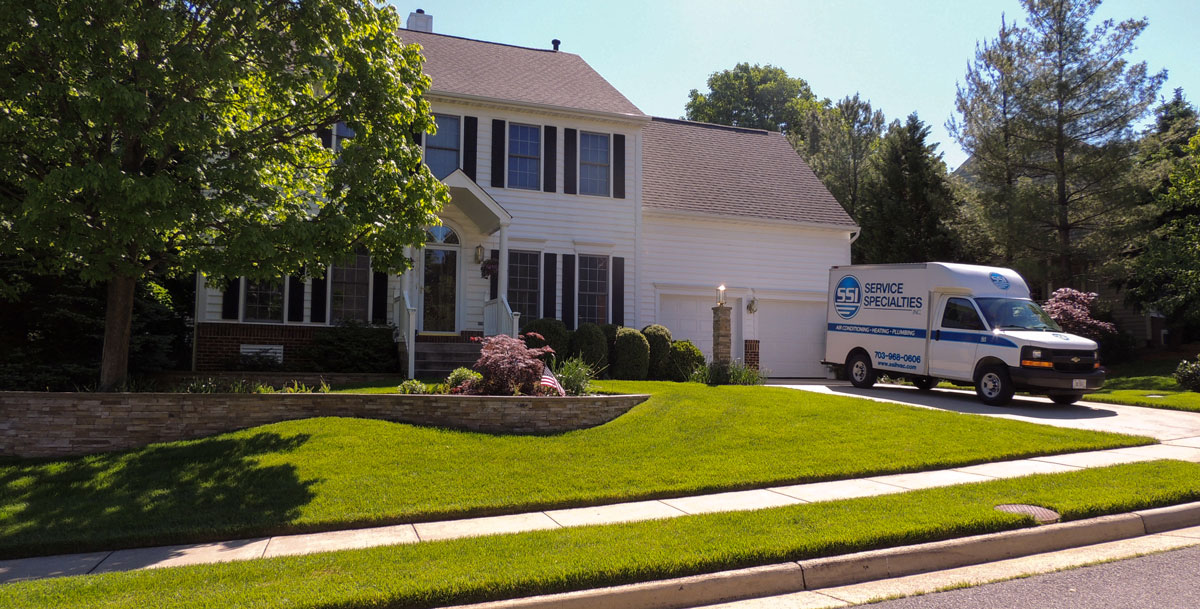 Your garbage disposal plays a big role in keeping your kitchen easy to clean and smelling fresh, but it can often be taken for granted. Over the years, you may start testing the capabilities of this wonderful kitchen tool by putting the wrong items down the drain or not keeping up with routine maintenance. However, if you want to keep away bad odors and make sure that your garbage disposal is running as it should, here are a few tips to help you out.

Be mindful of what you put down the drain

Just because it’s called a garbage disposal does not mean that you can put every scrap of trash down the drain. Here is a list of what you should NOT put in your garbage disposal:

Some examples of items you can put down the drain are small pieces of food like scraps left on the plate after eating, bread and most cooked food that isn’t stringy or has bones in it, and eggshells.

Be sure to run cold water while you use the garbage disposal to make sure everything is getting flushed out like bad odors, and to avoid clogs. Cold water is preferred so that it keeps the motor cooled off as it works. You should also clean your disposal once a week with a long-handled scrub brush, and vinegar can be used to help get rid of odor causing bacteria.

Get a garbage disposal repair or replacement

Whether your garbage disposal isn’t working properly or it has reached its lifespan, let the experts at SSI get your kitchen back on track. We will diagnose the issue and then resolve it quickly using quality parts and techniques. Call us at (703) 968-0606 or fill out our contact form and we’ll get back to you right away!